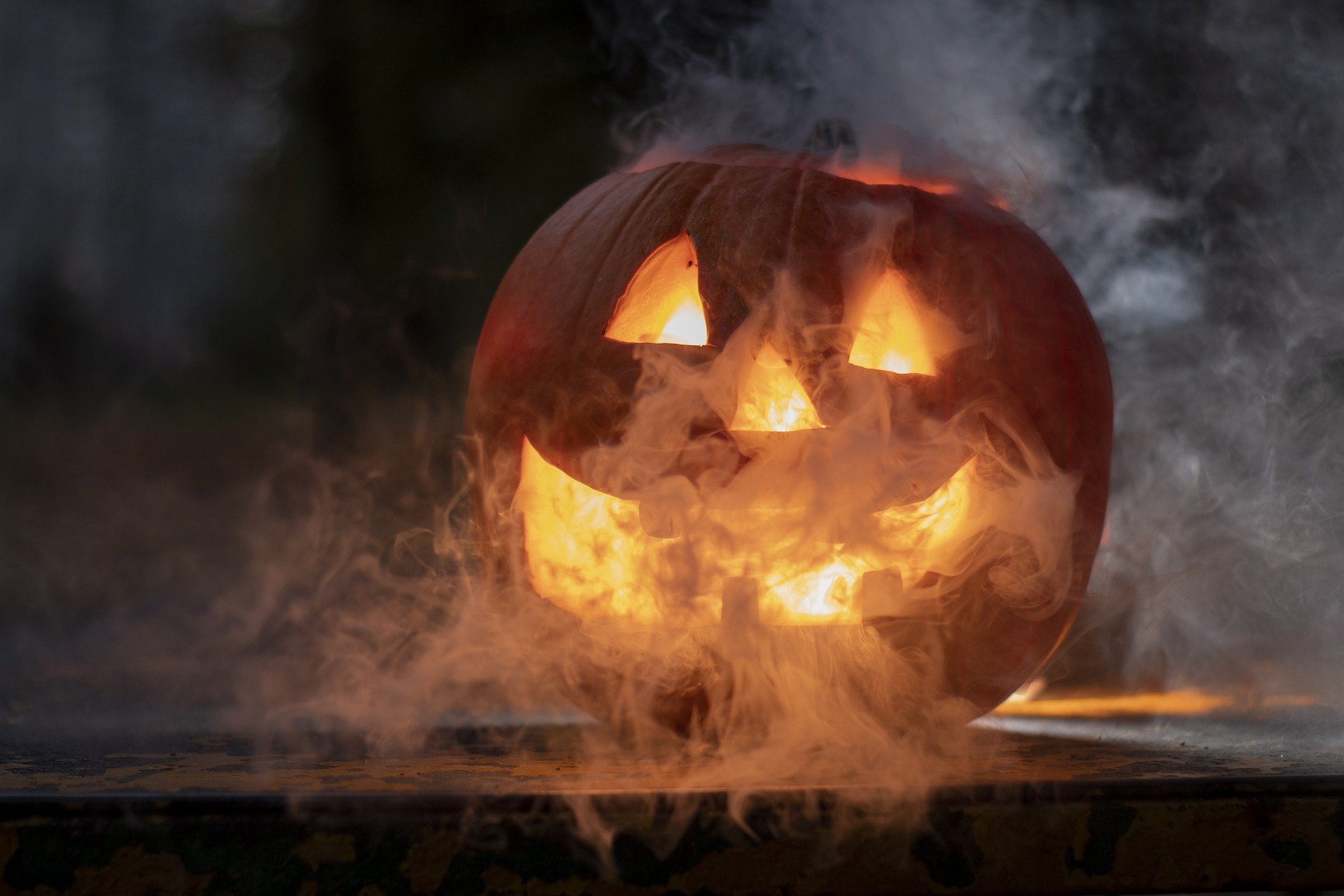 A number of weeks ago, I shared with you information about the dangers of fentanyl, a drug that is rapidly increasing in sales and prevalence and responsible for numerous deaths.  In King County alone, where I live, we are on track to set a new record in terms of the number of people who have died from fentanyl—more than a 46% increase over this time last year.

HOWEVER, some of the information I shared with you was not entirely accurate, and I feel obliged to correct that, particularly in light of new fears and sensational headlines (thank you Fox News) that fentanyl will be slipped into treat bags on Halloween.  After all, I do not want to be the cause of false alarm or perpetuating urban myths, when I work so hard to combat those.

In light of that, here’s what you need to know:

So in the end, with Halloween just around the corner, I urge parents to put on their common-sense hats and let the kids have fun.  If you see anything in trick-or-treat bags that doesn’t look right, is homemade, or if the candy inside doesn’t match the label outside, don’t let your kids eat it.  But you can pretty much trust that a Snickers bar is a Snickers bar and that the worse thing that’s going to happen Monday is a sugar high and a late bedtime.