Home | Insights | From The Moment I Could Talk… 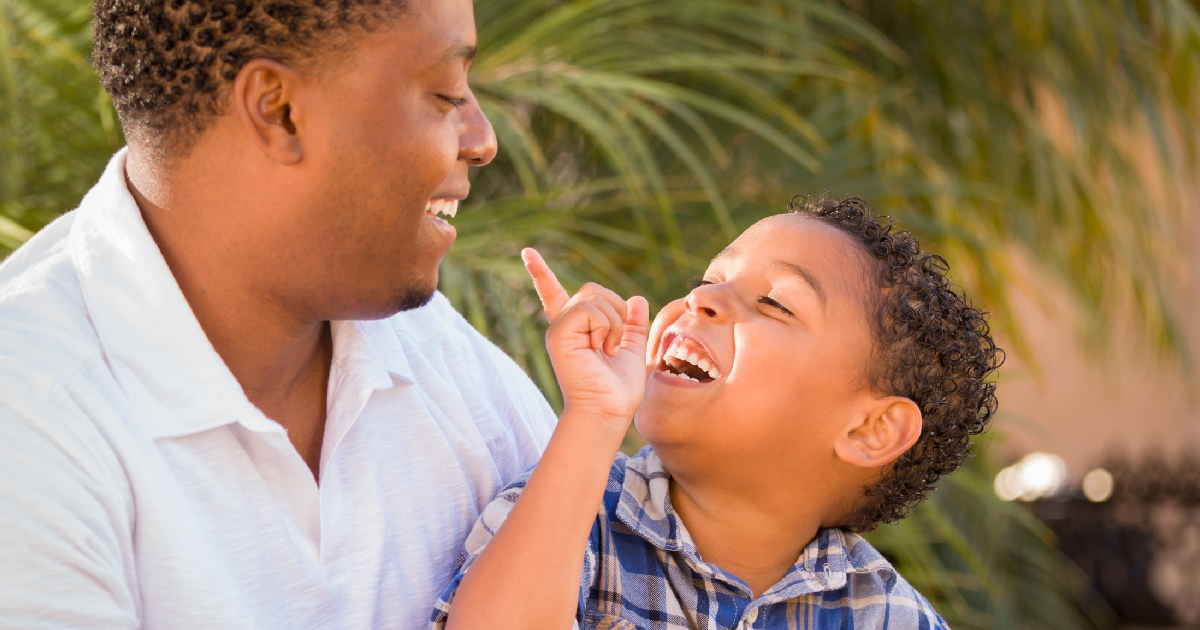 From The Moment I Could Talk…

While I was working today, I was listening to a little Cat Stevens in a throwback to my college days (he was very popular in the early-90s and still ages well).

As I paused a moment to watch the snow start to fall again, I was struck by these lyrics from the song “Father and Son”:

“From the moment I could talk I was ordered to listen.”

Wow.  Read those words again.  “From the moment I could talk I was ordered to listen.”

When our babies are born, we listen to—and often revel at—their every coo and babble.  When they cry, we know to answer their cry with love and understanding.  But the more they grow and the more they talk, the more we tell them literally, or through our words and actions, to “shut up.”  We get so focused on passing on our wisdom that we aren’t paying attention to theirs.

We get annoyed when they want to show us every little thing, frustrated when they ask “why?” on constant repeat, or irritated when they run around laughing and giggling in the pure glee of childhood because they are just. so. loud.

And when their emotions become too big for their little bodies and undeveloped brains to manage, many of us yell, punish, shame, and send them to their rooms.  And when they return?  We talk at them, explaining all the reasons they should have handled something better, not even considering that maybe we’ve never actually taught—or better yet shown— them, or that they were just having a bad day.

Maybe it’s no surprise that as our kids grow in size, they also grow tired of listening to us.  We are a culture that loves to talk at rather than talk with.  We see it in politics.  We see it on social media.  And we see it in parenting.

So what if we did things differently?  What if we built a family culture of mutual respect that started when they were infants, and continued through their lives?  What if we decided to shut up once in a while and tried listening to them instead?  What if we taught rather than lectured, and understood rather than shamed?  What if we leaned in with curiosity to their thoughts, feelings, wonders and emotions, rather than approaching them with the idea, as Stevens’ song croons, that “there’s so much [they] have to know.”  What if for once, even if we do know better, we let them figure some things out for themselves?

How can I try to explain? ‘Cause when I do he turns away again

All the times that I cried, keeping all the things I knew inside

It’s hard, but it’s harder to ignore it

If they were right, I’d agree, but it’s them they know not me

I know I have to go.

Well if that isn’t a punch to the gut, I don’t know what is.  Way to nail a child’s experience in a lyric, Cat.

As my own daughter enters those tween and teen years, I’m desperate for her not to go.  She’s pulling away in all the ways that are healthy.  But I’m reminded that if I want her to let me in as she does the necessary work of adolescence, and if I want her to come back when she’s done, I’d be well advised to listen more than I talk. To hear more than I say. To empower more than I preach. And to deeply understand that although I do know better, and although “I am old but I’m happy” she has the right—and the responsibility—to discover what happy means for her.  And I’m just along for the ride.