Home | Insights | Leading by the Power of Our Example 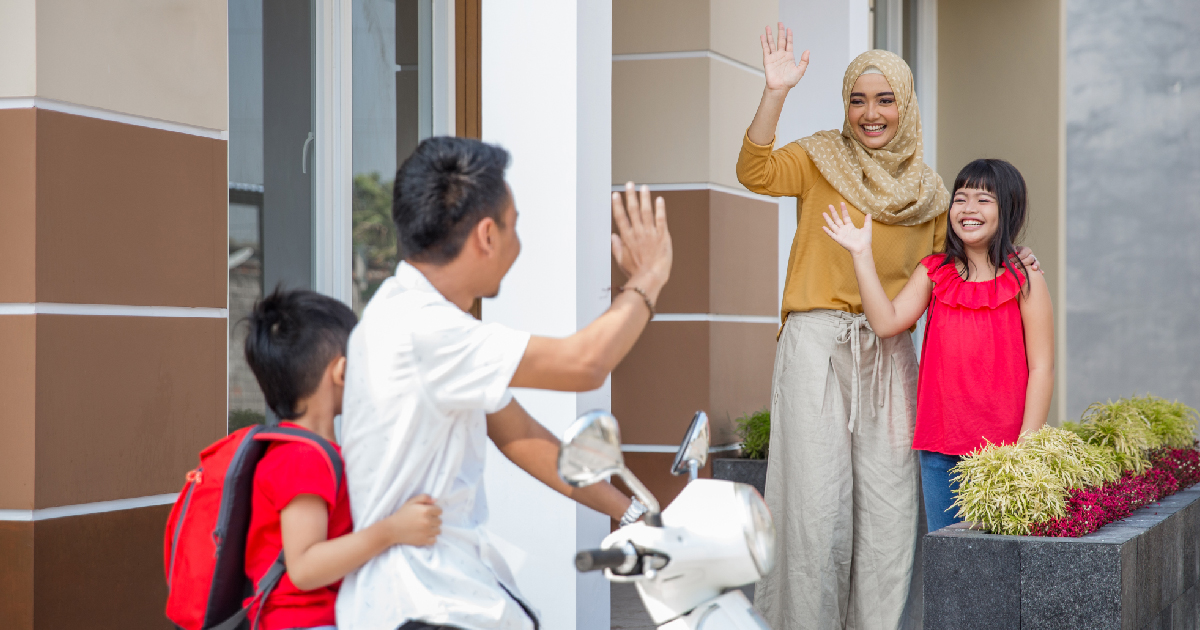 Leading by the Power of Our Example

When President Biden gave his victory speech on November 7, 2020 and again when he addressed the nation at his Inauguration last week, he said “We will lead not merely by the example of our power, but by the power of our example.”

The power of our example. Wow.

Do you lead your family and parent your children using the power of your example?  Or do you rely on the example of your power?

Culturally, I think we are conditioned to think we have to overpower our children—to win over them rather than to win them over.  We are told that we need to be the boss, that we need to make them behave, and that they will only respect us if we demand it.

But stop for a minute and think about that.

Is that really how we want our kids to live?

Is that really how we want to parent?

Is that really cementing the type of relationship we want to have with them?

I wouldn’t want to work for that boss.

And your kids don’t either.

So how can we parent using the power of our example rather than the example of our power?

Here are some thoughts from the trenches:

The skills that serve us well as stand-out leaders in the workplace, and exemplify what President Biden was referring to when he suggested the U.S. should lead by the power of its example, are really not that different from the strategies that allow our families to thrive with love, joy, and connection.

Are you relying on a show of power with your children?  Are you leading with fear?  Or are you traveling on a different road?

In the words of our president, “without unity, there is no peace, only bitterness and fury.”

We all have the power to choose each day how we want to show up for our children.

Are you choosing unity?  Are you showing up as the example your children deserve?

As we embark as a country under new leadership, I wonder…maybe it’s time we do the same at home?