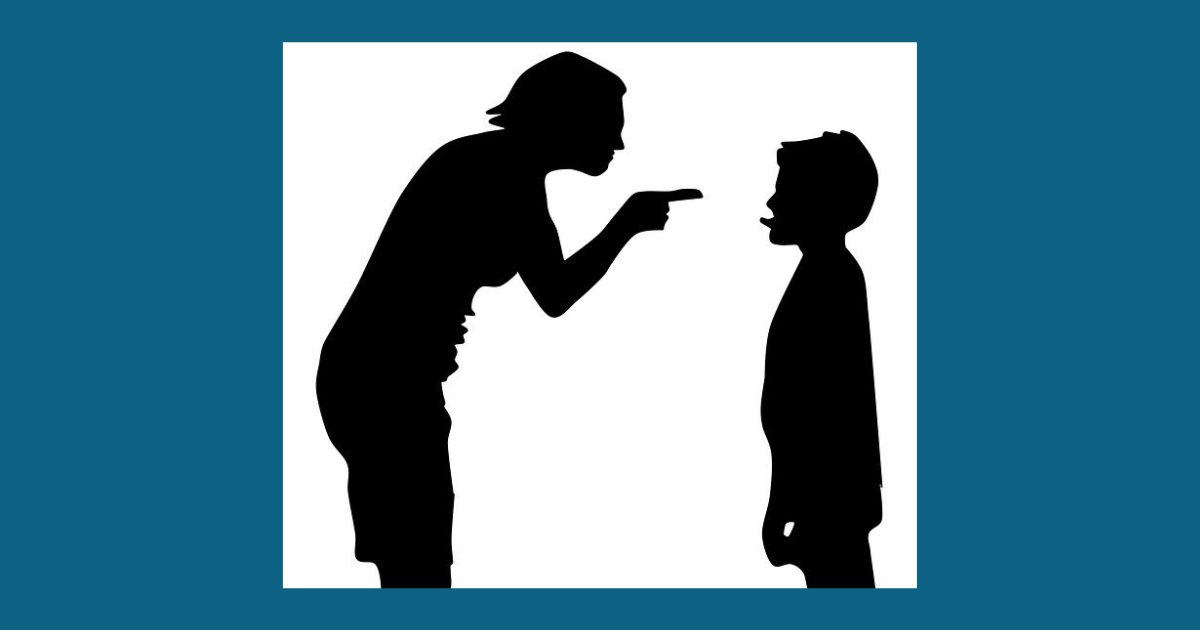 Newsflash: my children do not always do what I want them to do.

They have been known to ignore me, give me an emphatic “no,” or simply “forget” to follow through on assigned tasks.

This never happens to you, right? 😉

What do I mean by that?

I mean those consequences you impose when you are frustrated, angry, disappointed, feeling disrespected, or simply at your wit’s end.

I mean punitive time-outs; grounding; taking toys or beloved objects away; motivating with fear (“If you don’t do X, Y will happen”); yelling, shaming, or scolding; spanking; and even bribes.

But are they really? Do they work?

That depends on what you mean by “work.”  They can be effective—at least temporarily—in controlling or modifying your child’s behavior. I’ll give you that.

But if we want to teach children to be and feel capable, like they can contribute, and like they can influence what happens to them, maybe not so much.  And if we want them to develop good judgement and moral reasoning?  Well, they fall short there, too.

Why?  Why don’t these go-to tools passed down from generation to generation actually work in the long-term sense of the word? 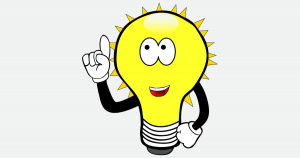 So what’s a parent to do?  Let them run wild and free and do what they please?  Let them walk all over us?  Hardly.

We do still have to parent, after all.

Stay tuned next week as we discuss how to build a different understanding of behavior management and what to do instead of time-outs and taking toys away.