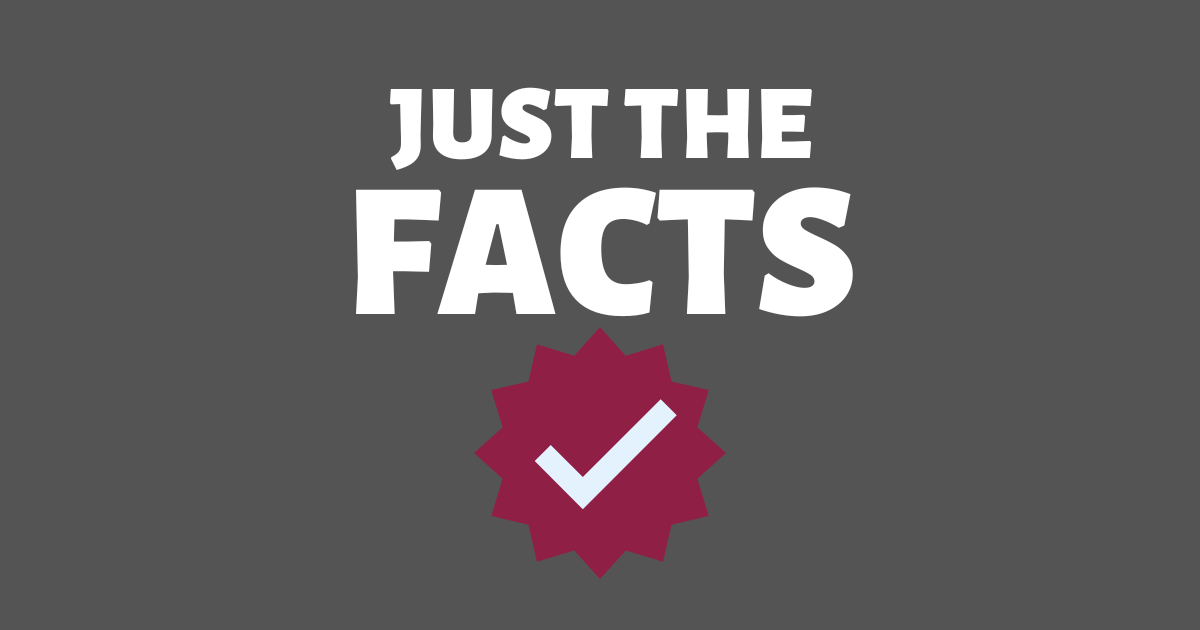 Human trafficking is a serious issue that affects millions worldwide—it should be taken seriously, and the organizations that are working to prevent it should be supported both privately and through governmental spending.  It’s no joke.

But apparently some people think it is, as it is frequently the focus of urban legends that are spread through platforms like Instagram, TikTok, Twitter, and others.

Here’s the problem: rumors like this aren’t making us safer.  In fact, they’re a little like crying wolf.

Give people false information enough times, and they stop believing the real deal.

So let’s dispel a few myths around sex-trafficking today:

Zip Ties Are Not A Sign of a Trafficking Target

Posts have gone viral on TikTok and Instagram warning women that if they see a zip tie or wire tied attached to their door handle or mailbox, traffickers have identified them as a target for kidnapping.  The claim is that would-be traffickers use the time the woman is removing the wire to abduct them.    This is false—and in light of modern technology—also utterly ridiculous.

There is absolutely no evidence, and no confirmed reports that anyone was abducted or trafficked after finding a zip tie or wire somewhere.

Similar rumors about things been left on cars as a way of targeting victims—including sunglasses, cheese, shirts, water bottles, roses, and coins—have all proved similarly false.

White Vans Are Not Being Used to Abduct Trafficking Victims

While I love to joke about “the creepy guy in the white van” whom we all love to fear, the reality is that there is nothing special about white vans, unless you’ve been watching The Silence of the Lambs recently.

Nonetheless, a Facebook post with the claim that white vans were being used in a coordinated fashion to abduct girls for trafficking and sell their body parts made the rounds back in 2019, even being promoted by Baltimore’s then-mayor Jack Young.

The problem is that authorities have stated that they had had no such reports.  Like the zip-tie claims, these were also established as false. 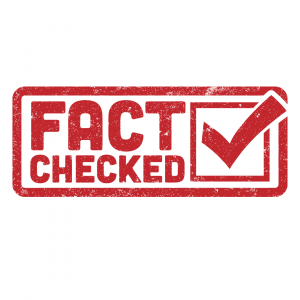 Target is Not a Hot-Spot for Trafficking

I don’t know about you, but I love me some Target shopping—I can always manage to wander the aisles and find a half-dozen things I never knew I needed.  When I was in college, it was my roommates’ and my favorite place to find bargains that would make our apartment look awesome but at a low cost.

So imagine my surprise when I recently heard the claim being promoted that Target is a favorite hangout or hub for would-be traffickers.

Now, have people encountered someone in a Targets around the country that might set their “spidey sense?”  Surely yes, and that’s a vote for being aware of one’s surroundings and listening to your gut.

But if you’re looking for evidence that Target is a hotspot of abductions and human trafficking, you just won’t find it.  Shop on!

Look—whether you are in a parking lot, walking down the street, in a Target, or anywhere else, it is always a good idea to maintain situational awareness.  But here’s the reality—while trafficking is an issue, even teens and adults are still far more likely to be victimized by someone they know—the “friend” at the party, the person sitting next to them in class, or the friend’s partner who has had one too many.

And while the intentions of those who spread these myths *may* be good (or they may be simply seeking sensationalism) urban legends and rumors about trafficking don’t make us safer.

For one, they can lead to fear of the wrong people.  After the rumor about white vans surfaced in 2019, a man driving just such a van was shot and killed after being falsely accused of an attempted abduction.

For another, when we cry wolf, people stop caring about the very real threat out there.

As Rachel Lloyd, President and Founder of GEMS has said,

“Hyperbole only obscures the true issue and damages the movement’s credibility. It’s critical that as a field we pay attention to statistics, ensure that the information we’re putting out there is accurate, and make sure people focus on the larger systemic issues that exacerbate and make young people so vulnerable to commercial sexual exploitation and trafficking, instead of focusing on media-friendly quick fixes and sensationalized stories.”

So, next time you read that a zip tie, or sunglasses, or a group of men in the produce aisle are out to get you, pause, reflect, and research before you share that information with others.