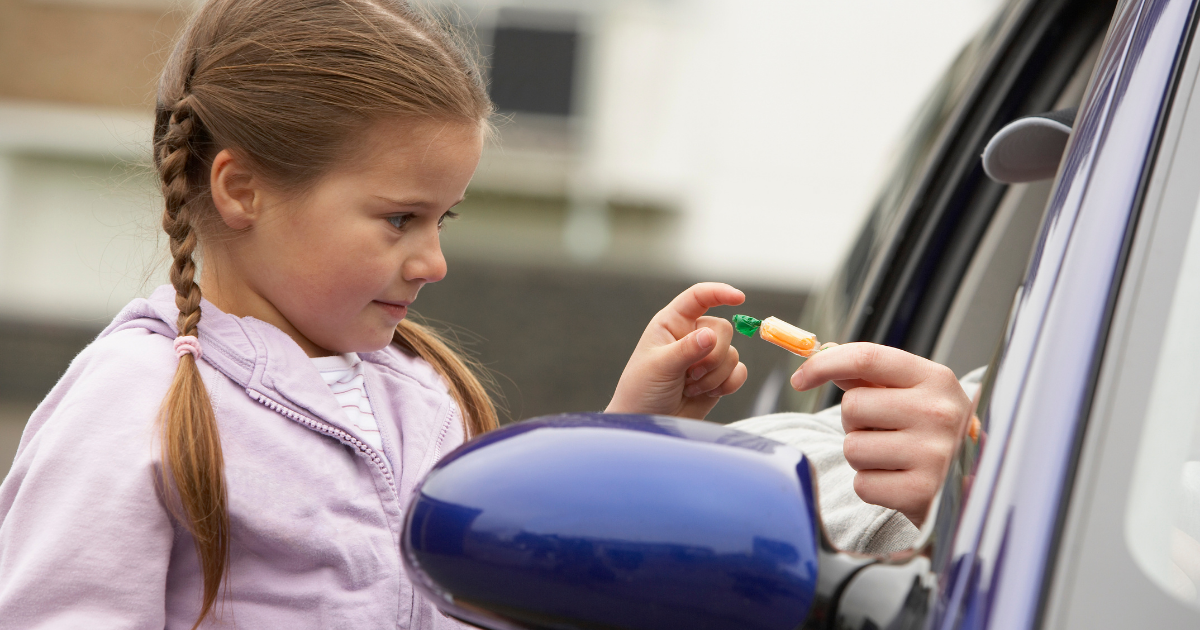 Is the world really as scary as we think it is?

In some ways, probably yes.  I mean, all one has to do is to look at what’s happening in Ukraine and think about Putin with his finger on the nuclear button, all on top of a virus that seems hell-bent on killing a certain percentage of us, and the world can feel pretty scary.

I don’t have a statistic to back this up, but I’d wager that anxiety for both kids and parents is at or near an all-time high.

The result of this anxiety coupled with (and caused by) our 24/7 media cycle is that we believe that things are far scarier and risker on a day-to-day basis than they actually are.

The reality is that for most of us, the world is actually far less risky than we believe it to be.

Case in point: when I hear from parents that they would never let their children walk to school, ride their bike around the neighborhood out of sight, or sit in the car while they run into Starbucks, there are often two primary reasons:

First of all, absent some pretty egregious behavior, can we just let some of the judgement go?  I know—it’s hard.  We all like a good judge-fest—it makes us feel better about our own parenting.  But when we stop, and realize that this shit is hard and most of us are doing the best we can with the tools we have, it might open up some space for empathy and understanding.

Second, let’s talk about that kidnapping.

If I were a betting woman, I’d bet on the fact that your child is not going to be kidnapped.  I’d have a better chance of being right than winning the lottery, and think about how many people play that?

Here are some statistics that just might put your mind at ease:

Does this mean we shouldn’t provide safety information to our kids when they are headed out and about?

Absolutely not…I’m smart about stats, but I don’t have blinders on.

Here are the key things our kids should know and practice to keep them safer:

In the end, easy, straight-forward and common-sense safety tools go a LONG way to keeping children safer from what is already a minimal risk.

In the end, what worries me are children who have no knowledge or confidence navigating the world, and live in a constant state of fear and anxiety.

What can you to calm your own nerves today and let your child explore the world?