Home | Insights | The Power of A Pause 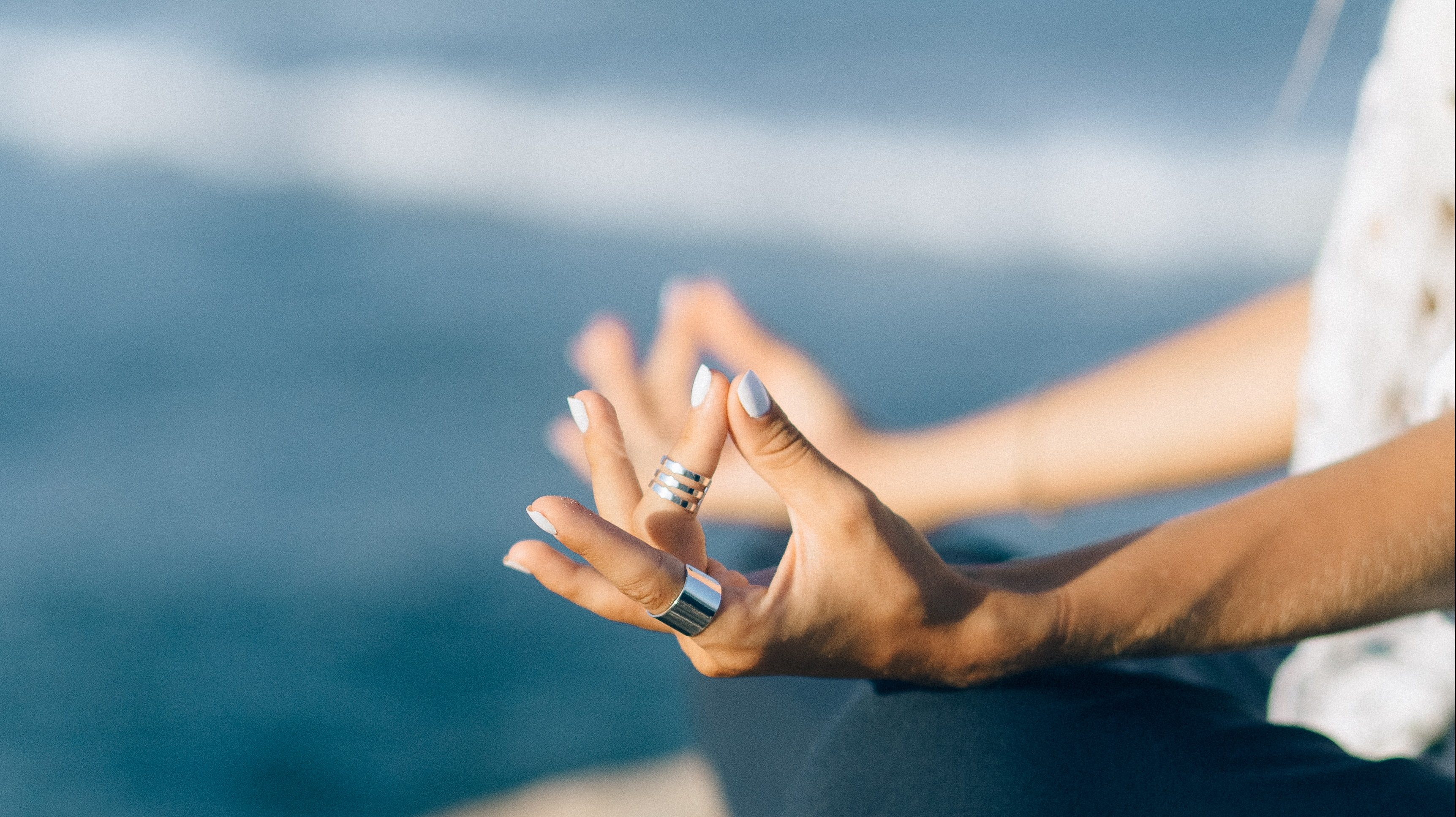 The Power of A Pause

Anyone who lives with a tween or teen knows that sometimes the days can be bumpy and a bit unpredictable—like toddlers, they can go from happy to angry to sad in what feels like a matter of seconds sometimes.

One recent afternoon, this was the exact scene in my home—my tween daughter said something I thought was funny.  I responded, laughed, and walked back into my office.  The next thing I knew she was M-A-D mad.  She yelled at me, said some fairly harsh things, and then ran out the door to her dance class leaving my head spinning.  I had NO idea what had happened.

After my bewilderment passed, anger kicked up—how dare she talk to me like that!

I took a few minutes to steam and then took a deep breath and thought about what advice I’d share with a client.

So I calmed down, thought about what might be going on with her, and resolved to talk calmly and rationally to her when she got home and we were both calm.

Fast forward an hour, I was on a call with a coaching client, she got home, and a short time later I heard a noise behind me.

When my call wrapped up, I turned around and saw a small notecard on the floor by my door.

That note brought tears to my eyes.

She’d had a bad day.

She came to me with an apology.

Imagine if things had played out differently and I had gone in at Defcon 1 and set off a bomb by yelling, demanding respect, shaming, punishing and more.

Yowza.  The disconnection I would have fostered would have been substantial.

Instead, we both had the benefit of a pause.

Victor Frankl, author and Holocaust survivor said “Between stimulus and response there is a space.  In that space is our power to choose our response. In our response lies our growth and our freedom.”

Author and researcher Brené Brown represents this idea as S(     )R, a simple visual that drives the idea home.

When I got off my call with my client, I found my daughter. She reiterated her apology with sincerity, I apologized for misinterpreting her earlier statement and upsetting her, we chatted calmly about it a bit, and then we hugged it out, both committing to try to do better next time.

Incident over.  No further discussion needed.

Because both my daughter and I had the benefit of a pause after her outburst, she was able to reflect and apologize, and I was able to calm down and connect.

The combination of that was powerful.

Some parents ask me, “but what about punishing the behavior?  You can’t let that level of disrespect go without consequences.”

Or maybe, my daughter learned everything I needed her to learn from that incident.  Maybe—just maybe—punishment after her apology would have had the opposite effect from what I intended.

For me, the goals were to:

And in the process, we both practiced the power of the pause.

For me, that’s a success. And for her?  That’s a lesson I’d wager she won’t soon forget.