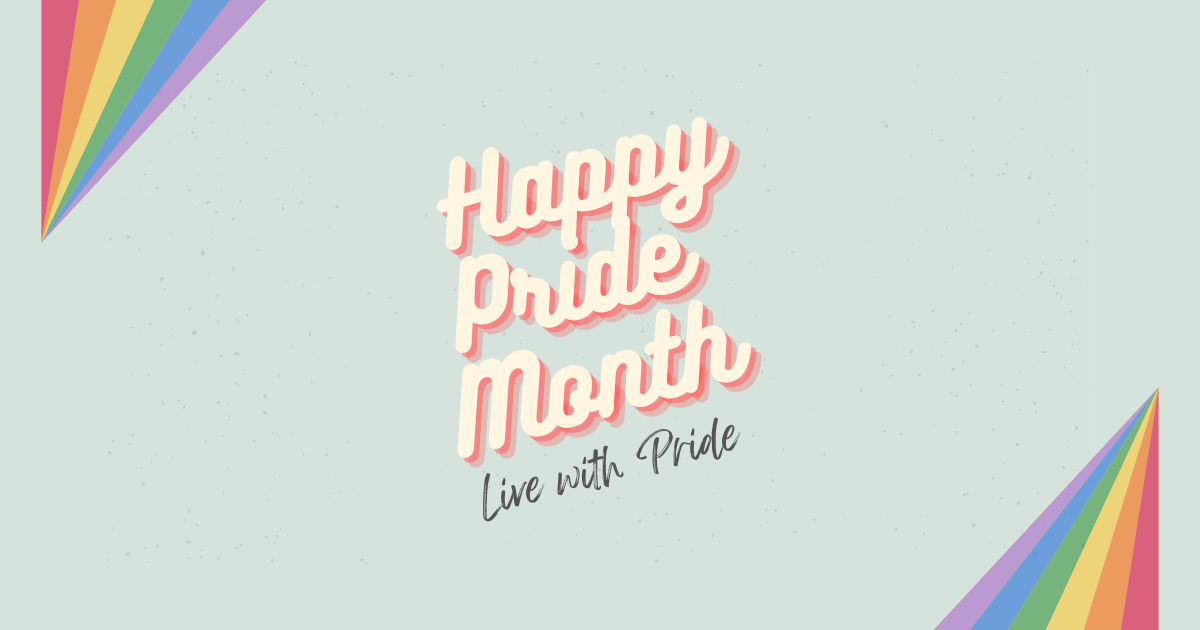 June has long been a time to celebrate our LGBTQ+ family members, friends, neighbors, and colleagues, and began originally as a tribute to those involved in the Stonewall Riots. It’s become a time of rainbow flags, glitter, and parades all with the purpose of bringing awareness to the difficulties still faced by those who do not identify as straight and cisgender.

Because aside from the simple fact that they are members of our human family and are thus deserving of our love and respect, the statistics around LGBTQ+ youth are horrifying.  For example, did you know:

Thank goodness for these children, things in many areas of the country are starting to change. So if you are the parent of an LGBTQ+ child, care about someone who is LGBTQ+, or are just concerned about the health and safety of your fellow citizens, here are a three simple things we can all do to support them:

In a world where some in power are still trying to erase the experiences of LGBTQ kids and teens (see Florida’s and others “Don’t Say Gay” bills for starters) it is even more critically important that those of us in a position to support these kids do just that.

So on June 28, Pride Day 2022, don your rainbows, pop on Macklemore’s “One Love,” on the stereo, and join me in shouting from the rooftops: THESE KIDS MATTER.

Need more support as a parent or caregiver of an LGBTQ kiddo?  The Trevor Project and Human Rights Campaign are great online resources, and The Pride Guide by Jo Langford and Parenting Your LGBTQ+ Teen by Allan Sadac are both great books.