Home | Insights | Be The Change 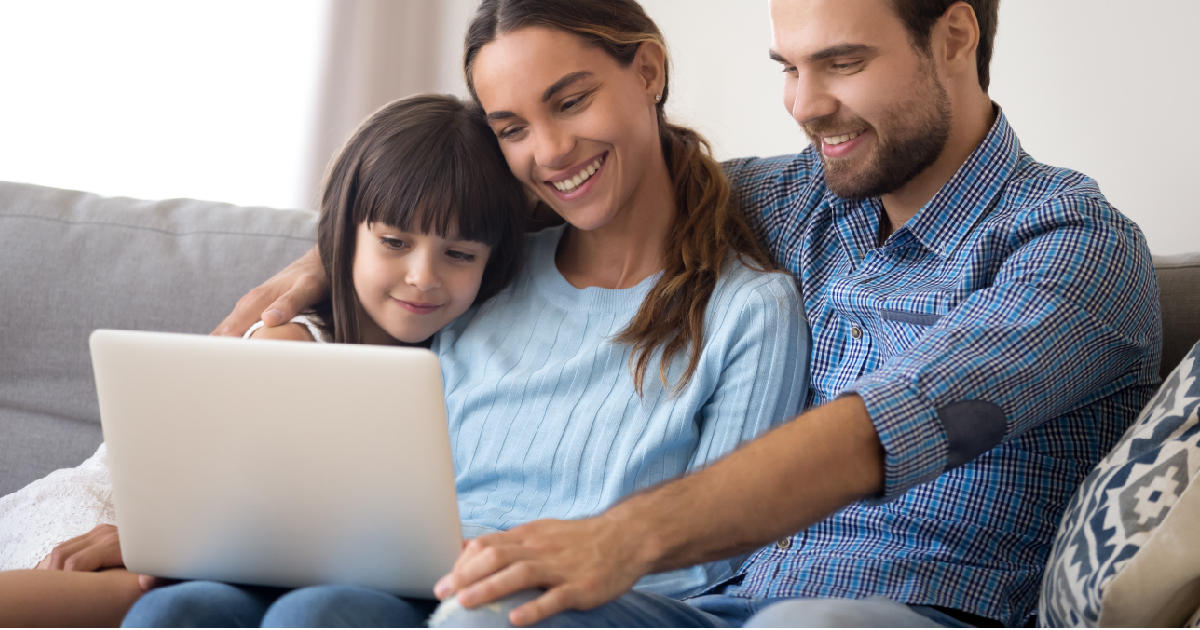 We are on the cusp of an historic election that will absolutely determine the course of our country for many years to come.

This one is unlike any I have seen in my nearly 50 years, and regardless of where you fall on the political spectrum, my guess is that you have some anxiety and stress about tonight’s outcome (which we are not likely to know definitively know for a while).

So while we wait, this is a great opportunity to practice some heartful, savvy parenting by teaching your children the importance of voting, and maybe consider sharing some of these fun and important facts with them:

So, if you have already voted this year THANK YOU!  We may have different ideas about what a healthy future looks like for our children, but when we don’t step up and vote, we have no meaningful say in that one way or the other.

And if you have yet to vote, please do it today!  Your children are watching. It’s not even too late to register in some states if you haven’t done that yet! If you are in Washington, you can fill out your ballot and drop it in the mail; so long as it is postmarked by TODAY, it will be counted.  Better yet, and to ensure that its part of the final results, consider hand-delivering your ballot or dropping it in an official drop box where available.

Outside of Washington, you will need to look up the individual voting rules in your state.

Need a little extra inspiration?  Check out this absolutely beautiful new piece by female powerhouses Alicia Keys and Brandi Carlile. It may be just the heartful thing we need on a stressful day.

May you be the change you wish to see in the world.  Peace.