Home | Insights | What Your Kids Don’t Know Could Kill Them 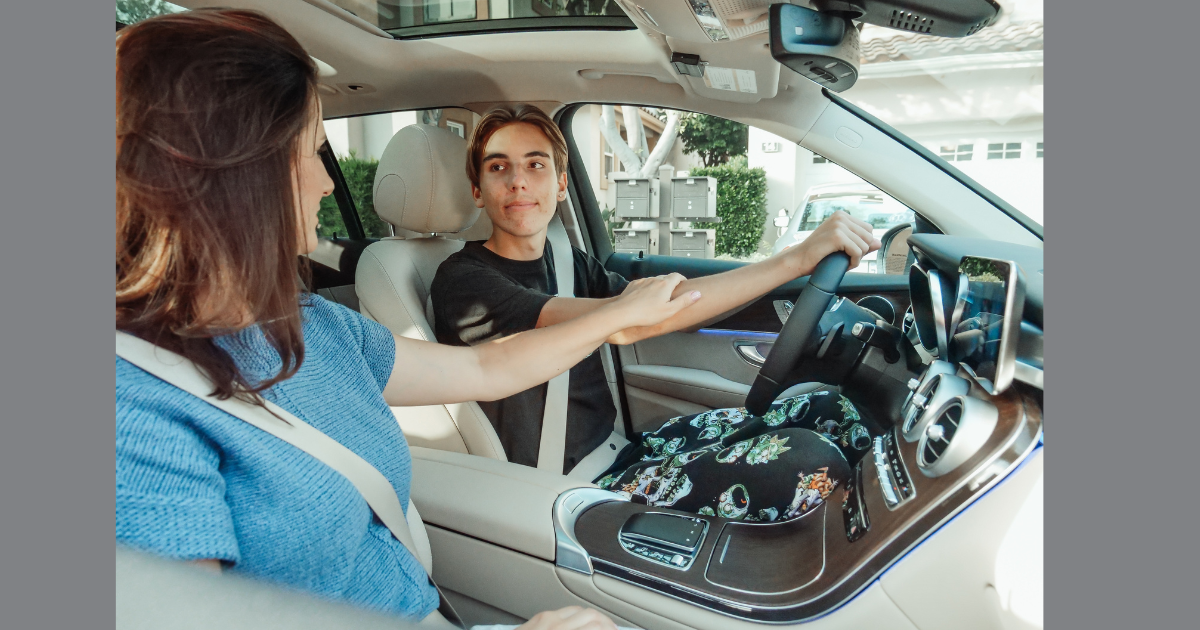 What Your Kids Don’t Know Could Kill Them

I do not like to be alarmist, but where I’m concerned, one child/teen death that could have be prevented is one too many.

And the reality is that we are living in a time when some pretty awful people have a vested financial interest in getting our kids to use—and get addicted to—drugs.

The most significant threat in recent years has come in the form of fentanyl.

In speaking with a former colleague of mine at the King County Prosecutor’s Office, I was told, “Christy, you can’t begin to imagine the amount of this stuff flooding the market.  And whereas it used to cost $20 a pill, it’s now only $5. People are dying at record rates and teens are particularly at risk. You’ve got to talk to your kids.”

Like our kids need one more thing on their plates to worry about these days.

Nonetheless, following that conversation, we had a serious dinner-time discussion with our teen and our 20-year-old au pair reminding them to never take something like this—even if a friend gives it to them.

Does that mean they won’t?

I wish there was a guarantee.

But parenting, as we all know, doesn’t work like that.

And now the situation has gotten even worse.  Not content with targeting older teens and young adults, drug traffickers are now making deliberate efforts to drive addiction among younger kids. 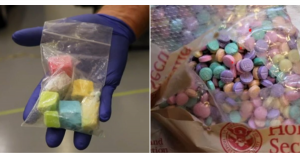 They’ve even gone so far as to create what’s been dubbed “Rainbow Fentanyl”—a dangerous substance the DEA warns is disguised as candy or sidewalk chalk.  It’s the same as fentanyl—just died to make it more appealing to kids and teens.

[CORRECTION: Some statements made above are NOT true–I correct them HERE.]

So here’s the deal—here’s what you can do:

Not just once—again and again. Show them the pictures. Remind them to never take anything from another student, friend, or acquaintance without checking with you first.  This stuff looks like candy and they need to know that. The goal here isn’t to scare them—scare tactics don’t work—but to engage them in conversation and to find out what the drug culture is like in their school (if they are in middle school or high school, there isa drug culture).

If you see anything that looks out of place, call the police.  It really is okay to call 911 about this kind of thing, I promise.

Jessica Lahey has a great book out called The Addiction Innoculation that is fantastic and helps parents understand how addiction happens and how to prevent substance abuse in kids.  In addition, check out the DEA’s “One Pill Can Kill” campaign—the webpage has great pictures that demonstrate just how hard it is to tell an authentic pill from a fake.

Sadly, every kid out there will make at least one safety mistake in their lives.  Yes, your kid will, too.  Does that mean they’ll take fentanyl?  I don’t know.  But it does mean that it’s possible. Yes, even “good kids” (whatever that means).  “Not my kid” thinking is dangerous, and could be deadly.

Like I said, I don’t like to be alarmist, and my hope is that your kids never encounter this stuff. But while it’s one thing to hope for that, it’s quite another to count on it.

So this week do this: have a conversation with your tween or teen. Ask them questions. Show them the picture. Talk about the dangers. And let them know the conversation is one of many.