Home | Insights | What You Can Do is All You Can Do 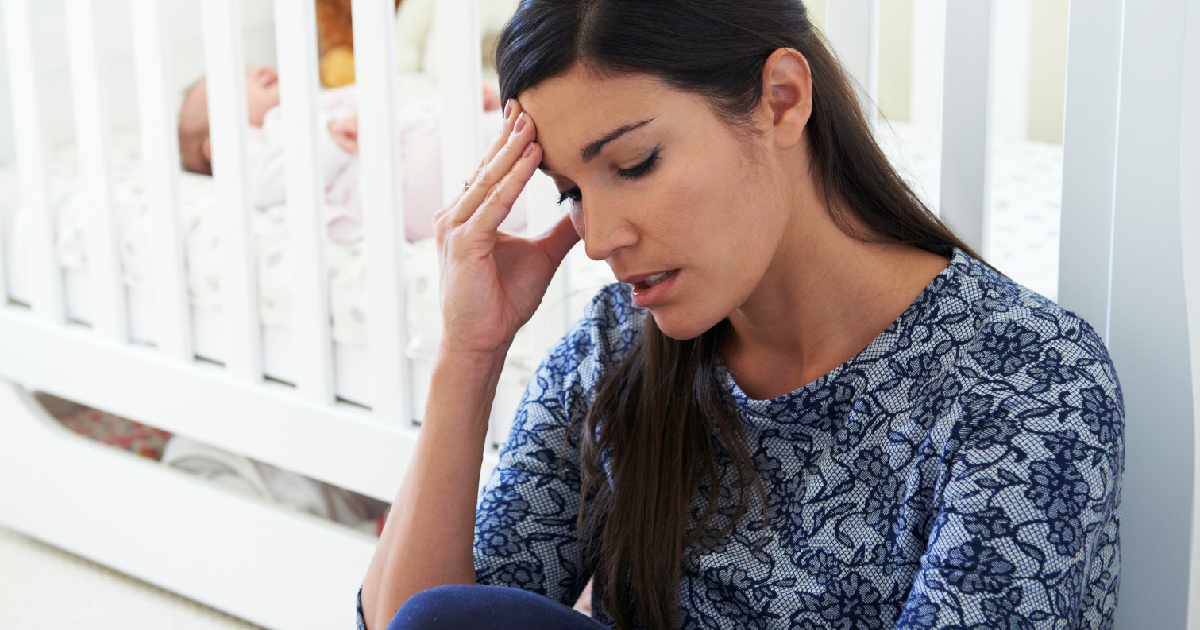 Does the weight of the world feel heavy to you right now?  I’m not going to lie…it does to me.

2020 has been hard—so, so hard. I started the year with a cancer diagnosis (I’m fine, thankfully), and no sooner than that was behind me, COVID took over our lives.  From there, we have collectively grieved as we (started) to come to painful terms with our country’s history of racism, watched as friends, neighbors, and countrymen and women lost their homes and businesses to wildfire, and looked on as our country became more divided than ever.

And through all of it, I’ve mourned.  I’ve grieved. But I’ve mostly been okay.

But this last week nearly broke me.

First, a family member was witness to an unspeakable act of gun violence.  And we have had to stand by and provide support from the sidelines as they struggle to sleep, battle flashbacks and nightmares, and panic over seemingly insignificant things.

Next, some federal policy decisions were announced that felt crushing, outdated, and rooted in racism.

And finally, Ruth Bader Ginsburg, a woman who was a role model and inspiration to me as a woman, a wife, a lawyer, a scholar, a working mother, a parent, and a human, lost her battle with cancer.  She did so at a rather fitting time given her faith tradition—on the eve of Rosh Hashanah—but her loss is still viscerally painful for many of us (including me) left behind.

And whether you agreed with the Notorious RBG’s legal opinions or not, I am confident that my career—and that of many others—was possible because of her. After all, there was a time, not that many years ago, when I could not have gotten a job practicing law because of my gender.

We truly do stand on the shoulders of giants like that phenomenal woman.

So with all of that bubbling to the surface, to say my weekend was filled with tears would be an understatement.

Which brings me to the point of today’s musings…

Every Monday in The Heartful Parent Academy Facebook group, I go live for “Mindful Mondays” and share a mindfulness tip that the members can practice themselves and teach to their children.

And what I shared today felt important enough to share here.

Perhaps these two ideas, derived from The Gift of Presence by Caroline Welch can give you some relief from whatever your hard is right now.

First: when difficult feelings come on so strong that they start to overwhelm, it can be hard to remember that we ever did feel differently or believe that we ever will again.

The feelings can feel so permanent, so present.  But if you stop and reframe your language it just might help reframe your mind.  To do this, when you are struggling, stop and try to remind yourself to say not, “I am sad” but rather, “I am experiencing sadness.”  Instead of “I am angry,” we can say, “I am feeling anger.”  Instead of “I am grieving,” “I am experiencing grief.”

Do you hear the difference?

Rather than defining our very selves by the emotion, we can recognize that it is temporary and fleeting. By acknowledging that it is a feeling rather than a way of being we can help our brains feel hope and understand that there will be an after. It may be in a minute, it may be next week, but it will come.

Right now the power of hope and the belief in the after is what’s propelling me forward, making it okay to feel the tough feelings, and starting to move me toward action.

So here’s the antidote, according to Caroline Welch.  Repeat after me:

What I can do is all I can do and that will be enough.

Say it again and again.  As many times as you need until you believe it.

It may change from hour to hour, day to day, week to week.

But whether you are worried about parenting or partnering, promotions or politics: What you can do is all you can do and that will be enough.

One final thought for you…can you imagine a world in which our children grew up knowing these tools?

What if every child and teen understood at a deep level that their emotions—their frustration, their fear, their embarrassment, their heartbreak—were only temporary?  That they were feeling those things, but need not be defined by them?

And what if every child beset by feelings of inadequacy understood that sometimes, we simply do what we can do and that that is enough?  What if rather than telling our children they didn’t study hard enough or get a good enough grade, we, as parents, recognized what they did do and understood that what they can do is all they can do and that is enough.

Those are kids that would grow up with light in their souls.

And that’s a world I’d like to be a part of.